A unique charter school for K-8 graders is coming to Bessemer, Alabama.

Empower Community School influences change in our community by forging collaboration between a diverse group of scholars, educators, families, and partners to educate the next generation of community leaders and advocates. Our personalized approach to learning supports the academic, social, and emotional development of each scholar and prepares them to excel in every endeavor with the courage and ability to advocate for themselves and the community.

Every student can learn and grow in rigorous academic settings with the appropriate support.

Schools are a place for equitable collaboration between educators, scholars, families, and the broader community.

Empathy, interpersonal skills, and social-emotional development are the foundation of a positive culture.

Technology can be an educational equalizer when used for personalized learning, content creation, and community connections.

A native of Birmingham, Alabama, Anthony began his career in education as a high-school mathematics teacher and coach in the Tarrant and Vestavia Hills school systems.  In addition to his work as a teacher, Anthony has also been an assistant principal in Jefferson County Schools and principal in Birmingham City Schools. Before becoming a school leader, he served as the founding Executive Director at Breakthrough Birmingham, an education non-profit dedicated to providing high quality academic programming to underserved students and preparing the next generation of teachers. In the fall of 2019, Anthony was selected as an Association for Supervision and Curriculum Development (ASCD) Emerging Leader.

He holds a B.A. in Mathematics from the Virginia Military Institute, an M.A.E. in Secondary Education – Mathematics Curriculum and Instruction from the University of Alabama at Birmingham, and an Ed. M in School Leadership from Harvard University’s Graduate School of Education, and an Ed.D in Leading and Learning in Organizations at Vanderbilt’s Peabody College of Education. 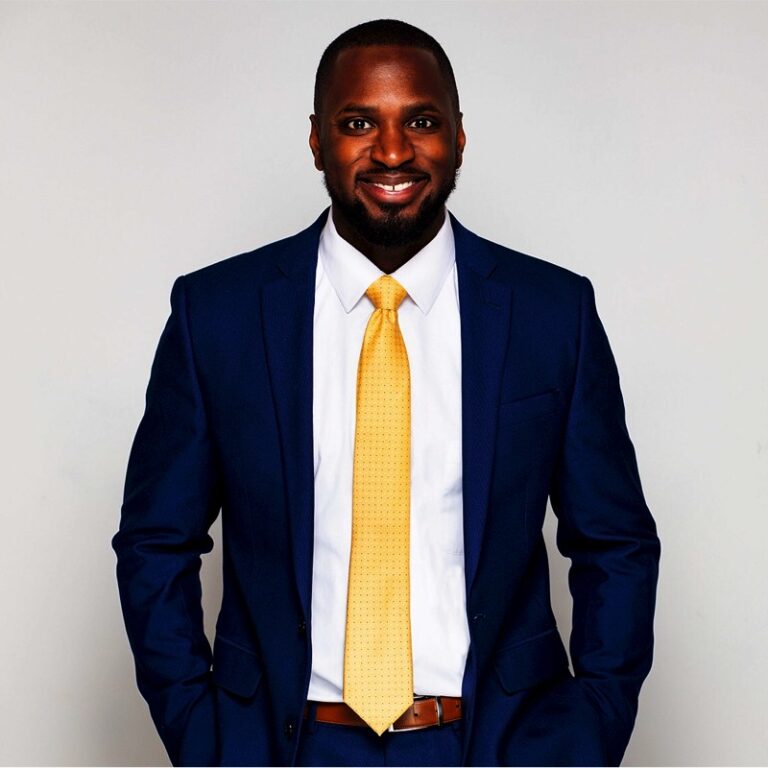 This WP Theme gives you the possibility to reduce more and more your custom CSS and it offers you the full control on “restricted” areas since now.

Movedo offers stand-out-from-the-pack options and superior aesthetics; become the designer you ’ve always dreamt of. You are now able to impress the world simply and smartly.

Movedo is hands-down the most suitable timesaving multi-purpose theme for building any website you have in mind. Embrace your own creative evolution. We make it happen.

Get notified about our progress!

Get updates about Empower!
Login to Empower Community School
Reset Password
Enter the username or e-mail you used in your profile. A password reset link will be sent to you by email.